← more from
Dub-Stuy
Get fresh music recommendations delivered to your inbox every Friday.
We've updated our Terms of Use. You can review the changes here. 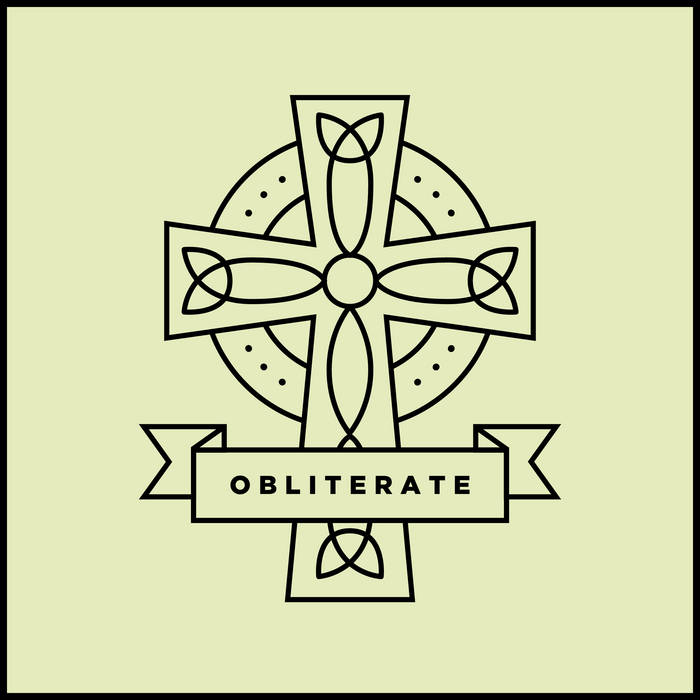 Dub-Stuy Records kicks off 2017 in fine style with another heavyweight 12” release that brings together four artists from America, Italy, and England for a transcontinental dub collaboration inspired by Jah Shaka sessions. ‘Obliterate’ sees American producer Bukkha return to the label in collaboration with the Italian duo of Madplate Sound and longstanding UK dub legend Vibronics on remix duty. Brixton-based vocalist and regular Dub-Stuy collaborator Brother Culture provides the vocals.

After hearing Dub-Stuy’s first 12”, ‘Back To Africa’, Bukkha was inspired to create something with a similar traditional steppers style. He sent the project to Madplate Sound (a young duo who have released on Moonshine and worked with Italian vocalist Marina P) and together they crafted the ‘Obliterate’ riddim, a deep and meditative track featuring earth-shattering bass and militant snares. Brother Culture then added lyrics that reflect on history and call on listeners to obliterate evil, chase away doubt, and take a proud and strengthening stance. The song is delivered in a classic three-part format with original vocal, vocal dub, and instrumental dub. On the flip side, UK producer Vibronics - who connected with Dub-Stuy after they shared a bill in France - delivers ‘Obliterated Version’, his own three-part reinterpretation of the original, expanding the track further with additional instrumental layers and rousing melodies while keeping the bass pressure high.

‘Obliterate’ is a spiritual yet dancefloor-minded 12” that sets the tone for 2017.

Hailing from Lafayette, Louisiana, Bukkha started producing dub music in 2007 with his debut vinyl release dropping just 2 years later. Praised for his uniquely energetic DJ sets, he was a figurehead in the gulf coast dub/bass scene until 2015, before emigrating to Spain, where he now resides.
Bukkha has many releases on reputable such as Moonshine, Dub-Stuy, Infernal Sounds, and Lion Charge. ... more

Bandcamp Daily  your guide to the world of Bandcamp